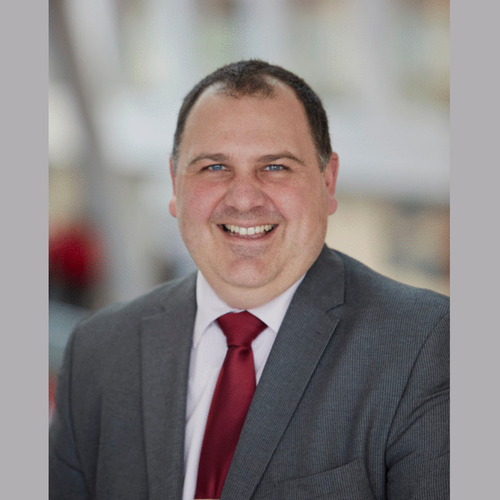 Careers Day with GT Scholars - Workshops to be announced!

Talks covered by this speaker

Paul was a first-generation university goer who graduated with a degree in Human Resource Management from Solent University in 1999. He then joined Enterprise Rent A Car as a Graduate Management Trainee and has been there ever since.

Paul worked his way up through the operational side of the business initially and after five years then made a sideways move and joined the HR team. Here he has continued to grow and develop spending time as an HR Generalist, a Training and Development Specialist and as a Graduate Recruiter, before moving into his current role of Talent Acquisition Specialist – University and College Relationship Manager, for the South West and Central part of the UK.

In 2018, his hard work and commitment were formally recognised, when Solent University bestowed an Honorary Fellowship upon him for his contributions to graduate careers and employability. To date this is the proudest day of his career, having his family and senior management team in the audience whilst being recognised for his professional contribution to the university. Not bad for a lad who grew up on a council estate in Bournemouth and failed his GCSE’s first-time round.

Outside of work, Paul is an avid sports fan and since an early age has played in and managed a number of local league football and cricket teams. Despite now being in his early forties, he can still be found every Saturday afternoon trying to play cricket for his team in the local Dorset league.

Your logo could go here!

If you'd like to get your brand in front of attendees following the categories this speaker is talking about (on this page, via email and during each talk) contact us.